Learn to protect your health against cervical cancer 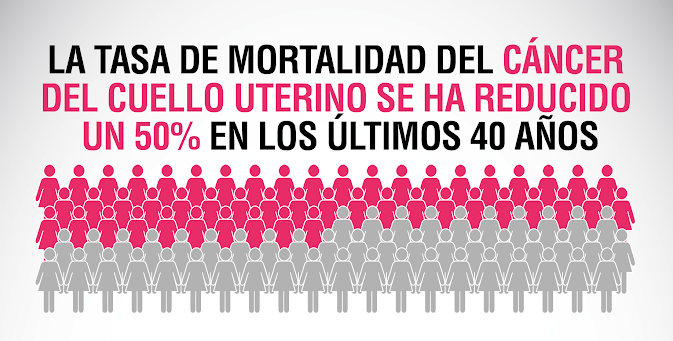 A little knowledge can go a long way in the fight against cervical cancer.

In fact, the more women know about the disease, the greater their chances of being able to prevent it, say cancer experts from the City of Hope, a cancer treatment and research center in California.

Death rates from cervical cancer have fallen by more than 50 percent in the past four decades as women have learned more about their risk and as increasing numbers have had Pap tests, which help doctors screen for the disease, the experts noted.

However, because this cancer often comes with no early warning signs, City of Hope urges women to protect their health by learning five things about cervical cancer:

1. The most common cause is human papillomavirus (HPV). Roughly 99 percent of cervical cancers are caused by this sexually transmitted infection. The most common strains of the virus, HPV 16 and HPV 18, are responsible for about 70 percent of all cases of the disease. Roughly 14 million new HPV infections are detected each year. Some clear up, but infections that persist can lead to serious health problems.

2. Cervical cancer is often preventable. The U.S. Food and Drug Administration has approved three HPV vaccines. The first was Gardasil, approved in 2006, to protect against HPV 16 and HPV 18. In 2009, the FDA approved Cervarix. A third vaccine, Gardasil 9, which was shown to be 97 percent effective in preventing cervical, vulvar and vaginal cancer and protecting against additional types of high-risk HPV strains, was approved in 2014. It’s recommended that young men and women, 9 to 26 years old, be vaccinated against HPV.

4. Warning signs of cervical cancer may be scarce. Cervical cancer may cause bleeding, but many women experience irregular periods so this may not seem unusual. Often, the disease does not cause pain or other obvious warning signs, making screening that much more important. Women who suspect a problem should not ignore their symptoms and seek a medical evaluation. 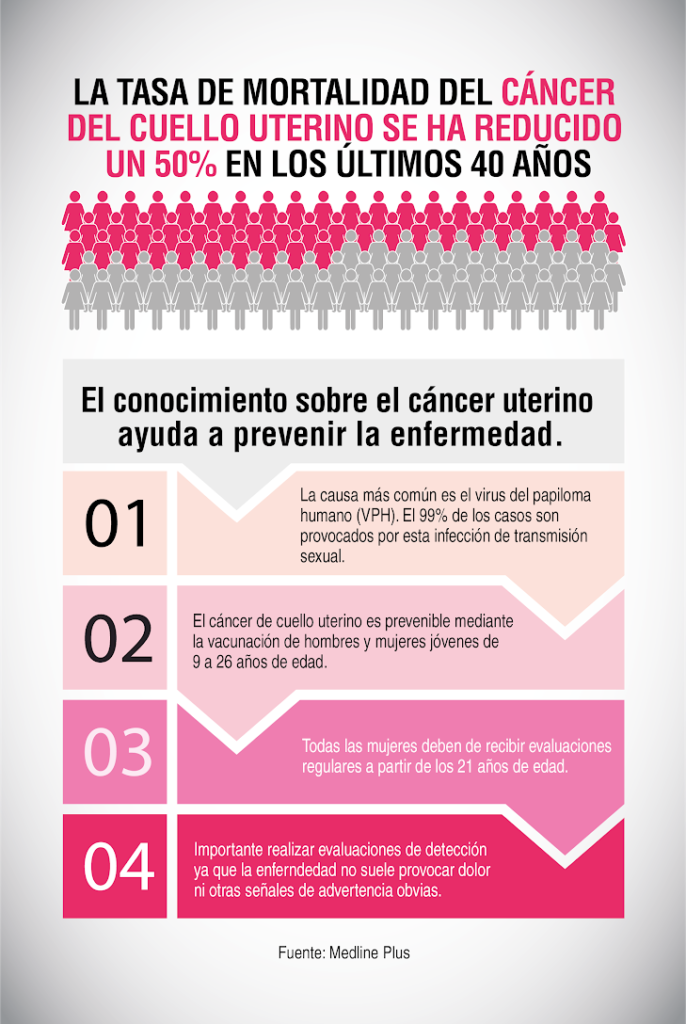